Some more thoughts to ponder,
submitted by Holy F*ck (S.H.I.T./Dayton):

Just Do It! A Hasher’s Moral Obligation…

I know it’s an ironic topic for someone named Holy F*ck. Do hashers have any moral obligation to contribute to the hash or is okay to just show up, pay a few $$$, run/walk a cool trail, drink beer, and hang with some cool like-minded folks? I say, “You bet your @ss you do!!!”

I know not all half-minds feel that they have the confidence, ability, or time to lay a trail. I say “You bet your@ss you do!!!”

Some options to consider:

There is much more work required to throw a successful hash then laying a good trail. I have seen a lot of “I don’t have to do anything (except be entertained) because I paid my money”. Again, “You bet your @ss you do!”

Some things you can do to contribute:

In closing, I would like to say that not everyone has to contribute to every trail they run or every kennel that they hash with but hashing is a give and take social club. 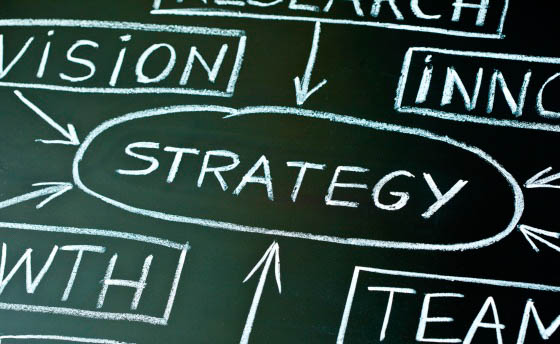 Here is a checklist of things to consider when haring a trail. It’s not the hashing bible or anything, (because the only rule is…there are no rules) but it’s a decent guideline.

I often find locations for trails simply by looking out the window as I’m driving, but you can’t really know what’s in a given area until you go there, get out of your car and scout the trail.

The object is to keep the pack together. This means, hose the FRBs, but try to go places where the back of the pack can keep up. Avoid long straightaways, which allow the faster runners to really break away from the slower ones. If you must go a long way in one direction, use lots of checks, and place them so that it really seems plausible that the trail will turn at that point. Double back on yourself frequently so that the back of the pack can shortcut to where the FRB’s are going.

Try to come up with a theme for your hash. People get into theme hashes, and if it works out, then you can turn it into an annual event. For instance, the Guy Fawkes hash in November, the Hanukkahash in December, the St. Pat’s hash in March are all looked to with great anticipation, and are always good turnouts. If you can match the beverages to the theme, cool. Some ideas:

OK, you get the picture. You can always pick some famous’s birthday too.

Figure on 20-30 people for food purposes, if it’s a special/annual event, then figure 25-35. Once again, it’s always better to have too much than not enough. For snacks,
pretzels, chips, salsa are staples. If you can have food match a theme, great. If not, try to do stuff that doesn’t require much prep. Burgers and dogs are OK, but someone has to cook them. Having cold cuts and rolls for make your own sub bar is something that anyone can deal with and no prep is required. Stew, Chili or something else than can be prepped ahead of time are also options.

Figure out a place where folks can change, shower, or both. Have a place for the circle where spillage and noise isn’t a problem. If you’re at a non-remote location, try to keep folks inside, or alert neighbors to be prepared for noise and weirdness. Having place for folks to crash is good. Don’t be afraid to ask folks to help out. Someone’s always willing.

Running should always be this fun